Sony announced during the PlayStation Experience, that a new game titled Brutal will be coming to PlayStation 4 in 2016. This new game is developed by Stormcloud Games, the debut trailer showcased an action-brawler that’s set in a light up world comprised of Ascii art.

Ascii Art is that funky internet art that depicts an image using letters, numbers and characters. The whole game seems to be in that style and has a violent fighting content to it. The art style is an interesting choice but looks great. The game looks like a dungeon crawler with a Gauntlet feel to it. 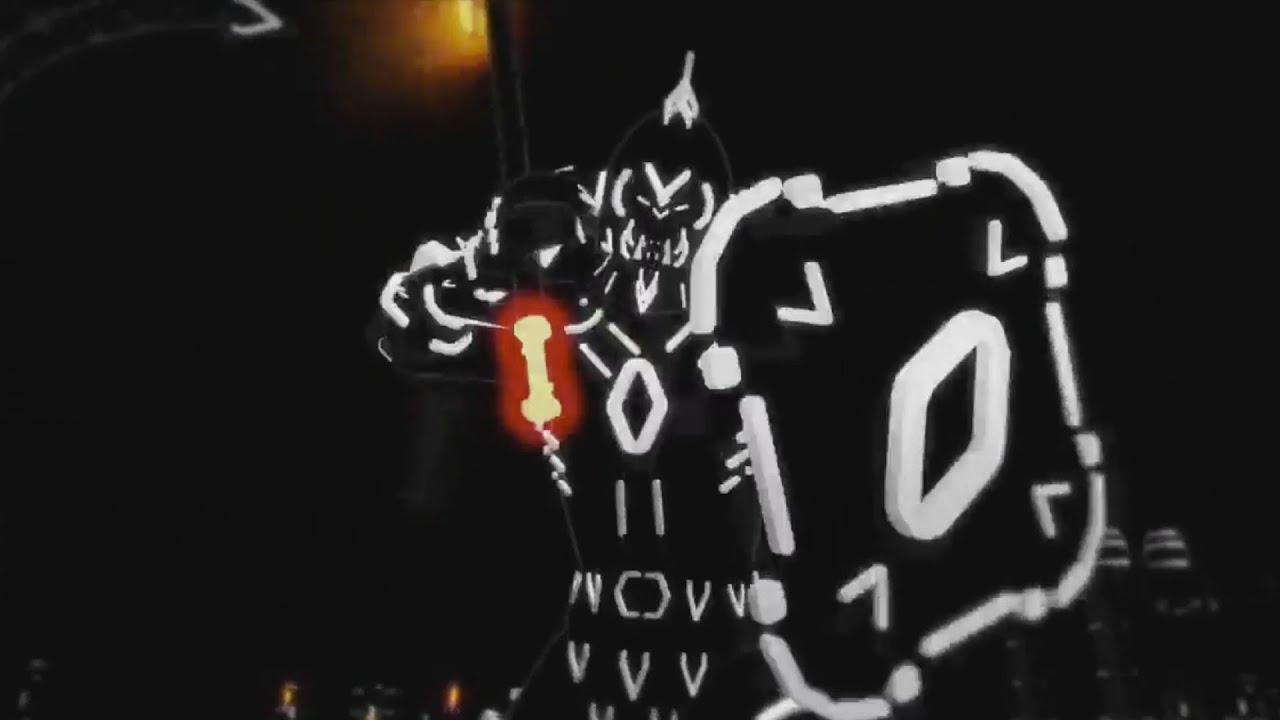 The buzz around the game is that it looks to be Tron-like. What do you think? Comment below. Stay Tuned here at Gamer Assault Weekly for more updates and, of course, for all your gaming needs