Star Wars Battlefront‘s upcoming DLC updates will introduce a new map and game modes set on Tatooine, also new outfits for Luke Skywalker and Princess Leia Organa, according to a video posted by EA Brasil (which has since been “removed by user” and unfortunately the video is not available in English, which also means GAW has been unable to verify it’s claims). 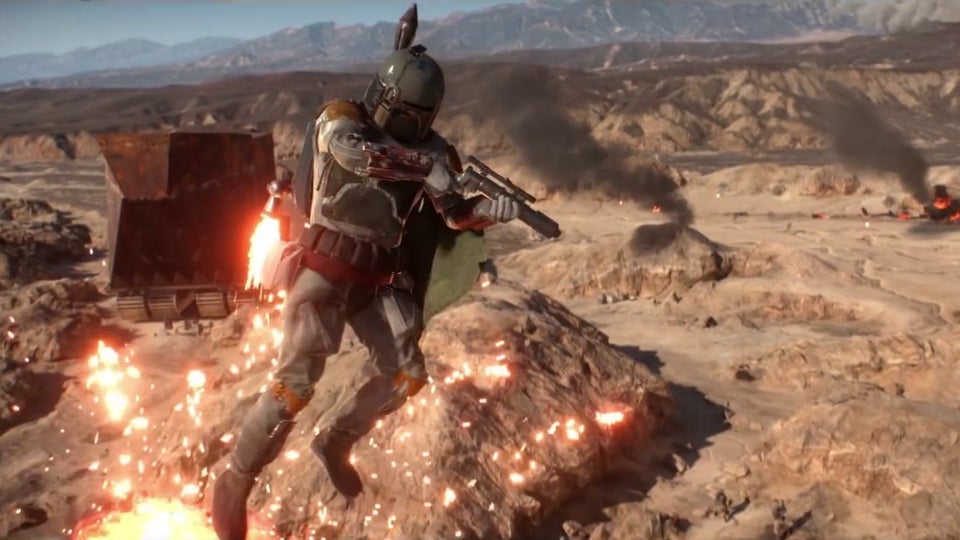 According to a translation, however, of the video by WCCFTech, the content will be free and it is not considered to be part of the Star Wars Battlefront Season Pass. So this would be free DLC for all players of the game.

EA’s other regions have not yet officially announced the new map or costumes. Earlier this week, however, EA community manager, Mat Everett, confirmed that a new update featuring the “first drop of free additional content” will release later this month. He did not confirm exactly what the content would be. Could it be this Tatooine update? More than likely, yes.

The publisher has also previously confirmed at least four expansion packs are coming to Battlefront, the first of which will debut in 2016. These will deliver the following content:

Stay Tuned to Gamer Assault Weekly for all updates on Star Wars Battlefront and for all your other gaming needs.