Through Twitter, 11bit Studios has confirmed that the expansion, titled The Little Ones, for the depressing war-torn game, This War of Mine, will be coming to PC and mobile.

The Little Ones coming to #PC and #mobile devices! We don't have release date yet but we'll keep you updated! pic.twitter.com/IGygQUmu6i

The expansion was only previously available on consoles, as part of an expanded edition. However, “The Little Ones coming to #PC and #mobile devices!” is good news for those types of players. Even though, as the tweet says, they don’t have a release date as of yet it will be happening. 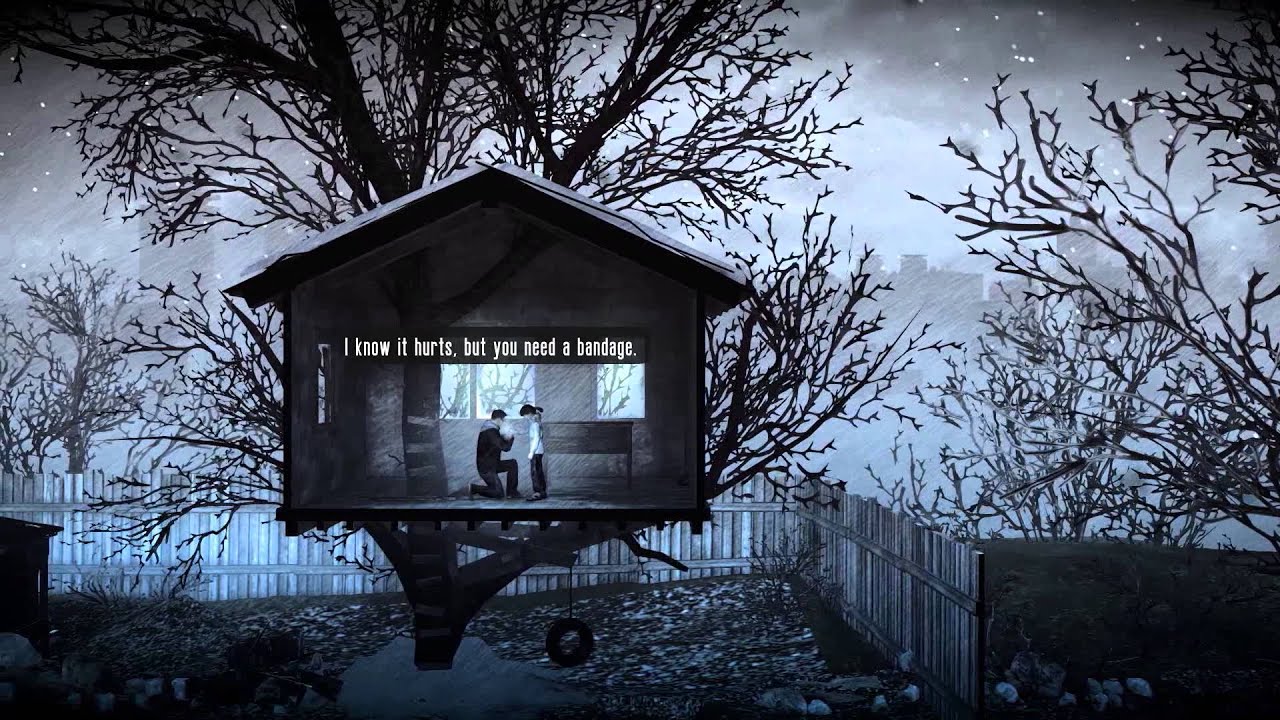 The Little Ones will focus on the struggle of children in the game’s universe of demolished  places, and the console version added an extra shelter. It can be assumed that the PC and mobile versions will do the same. If you are ready for goosebumps and some emotional feelings you can watch the original launch trailer below.