Overwatch has been out in the wild for a few months now and everyone has had time to get comfortable with its cast of colorful characters (Spoiler alert: Mei is annoying, but our COO’s favorite).

Many have been wondering, however, when the next batch of characters is set to arrive to shake things up a bit? 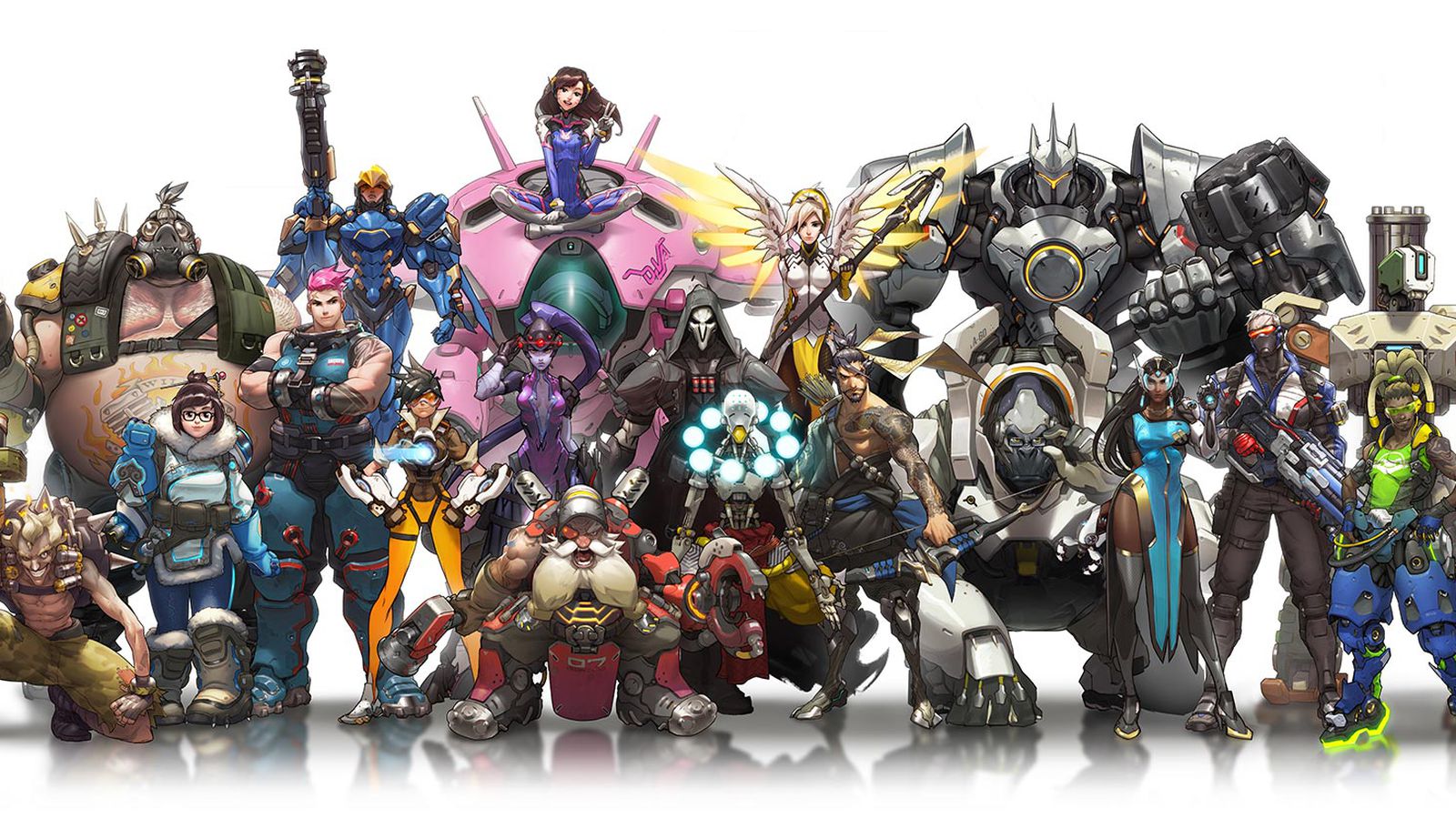 According to a description on a San Diego Comic Con event page,

That last part is most important, as it would seem to confirm that a new hero is coming to Overwatch and that it may be revealed at said panel at SDCC.

The panel is scheduled for Thursday, July 21 at 6:45 PM PST, so just over two weeks from now.

Thus far we’ve been able to dig up some rumblings of a new hero called Sombra, who wields a sniper rifle that also has the ability to heal. Could this be the new hero the team at Blizzard will be talking about?