Playing on the PC is the way that many (including myself) prefer to experience their games. The improved graphics, frame-rates and the use of mouse and keyboard for controls, is a triple-threat of flavor for a certain kind of palate; a certain type of gamer.

The downside to that is making sure that your hardware can handle the games you want to play, and that is most true of the latest and greatest (and prettiest) games.

Mass Effect: Andromeda is shaping up to be all of those things, and for those who wish to run the game on their favorite “Tower of Power”, digital distribution platform Origin has published the minimum and recommended specs for the first chapter in EA’s next Mass Effect trilogy. 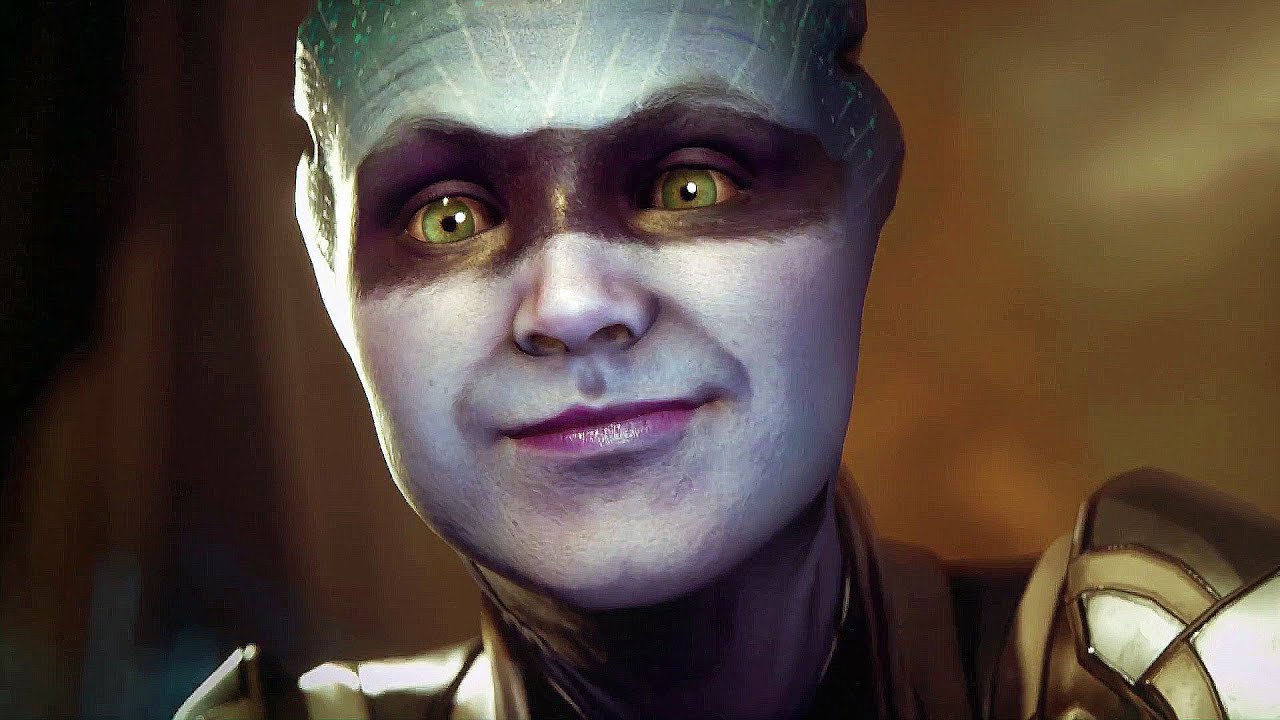 The specifications don’t reference a resolution, quality, or framerate for the hardware listed, rather a more general idea of what you’ll need to run the game.

The specs aren’t too demanding and look very similar to another recent EA release using Frostbite, Battlefield 1. Battlefield 1 runs on a wide range of hardware and achieves an amazing level of graphical fidelity given the modest requirements, and Mass Effect: Andromeda should be very similar.

Mass Effect: Andromeda releases on March 21 for PlayStation 4, Xbox One, and PC. Those who subscribe to EA’s Access program will have the option to play the game early as part of a 10-hour trial starting March 16.