Grand Theft Auto Online is getting a new Adversary Mode today, as well as another super car for those who can pony up the cash.

The new Adversary Mode is called Power Mad. In Power Mad, two to four players vie for control of the Juggernaut power-up, which turns players turn into a “heavily armored menace“. 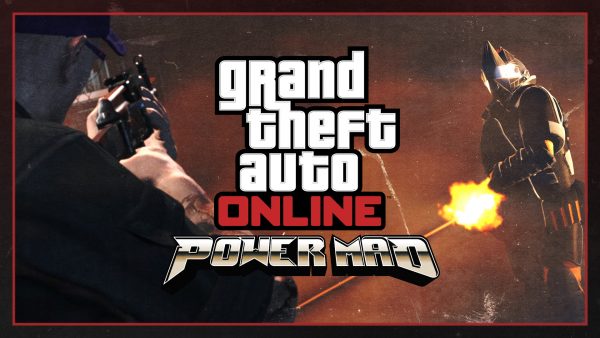 Players will receive double GTA$ and RP when playing Power Mad now through the end of July.

Additionally, the Pegassi Torero is now available from Legendary Motor Sports. The Torero resembles a classic 1980’s Lamborghini and costs a similar price. The asking price for the Torero currently sits just short of a million dollars, at $998,000.

Rockstar has also announced new bonuses and discounts which run through the end of the month. They include a 25% increase on research speeds, a 25% discount on Weapon and Vehicle Workshop modules for the Mobile Operations Center, and a 25% discount on all handguns, machine guns, SMGs, assault rifles, and sniper rifles.

This week’s Premium Race is Trench III, while the Time Trail is Cypress Flats. Although only the top three finishers get the big GTA$ payout, everyone gets Triple RP.