Major Nelson’s blog has revealed this week’s Xbox Live Deals with Gold, and if you’re looking to pick up some DLC, it seems that now is as good a time as any. 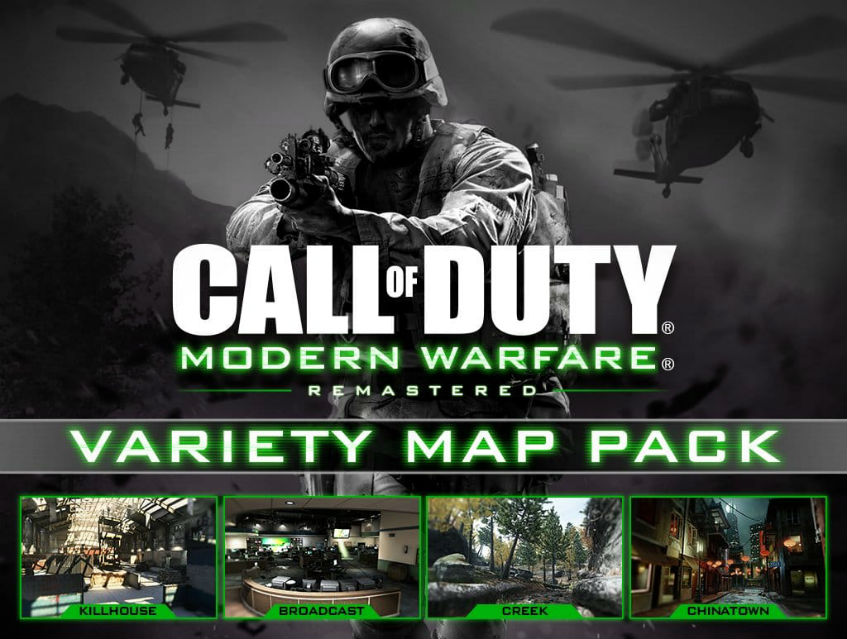 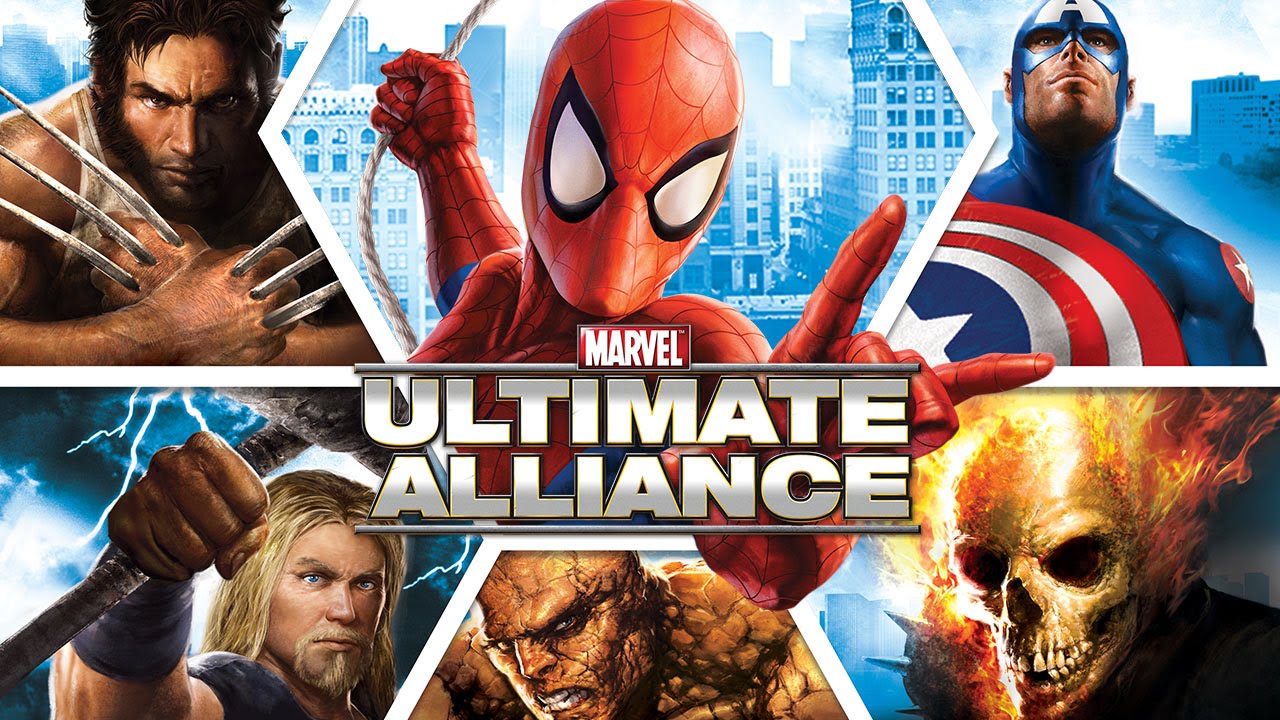 A full list of discounts can be found at Major Nelson’s blog.