Famed game developer Hideo Kojima sent out a wave of tweets Monday morning detailing, in essence, the difference between developing a game and filmmaking.

Using a simple scene as a jumping off point – a hallway – Kojima then splinters off, explaining all that must be considered in developing that scene, right down to the minute details.

Game creation is different from film making. Let’s say we imagine “a hallway the player is meant to walk down according to the game design.

While Kojima talks some high-level game design ideas, the crux of this tweet-storm seems to be that game development should be an intimate process because there are so many moving parts to consider, and trying to be hands-off and dolling out responsibilities to external developers can leave the final product feeling disjointed.

“There is a never ending stream of revisions based on the plot, gameplay, the map layout, as well as dealing with technical hurdles […] Almost everyday revisions are made depending on the point in the game development process. An action game can never be completed by ordering from a blueprint and assembling parts off a factory line.” 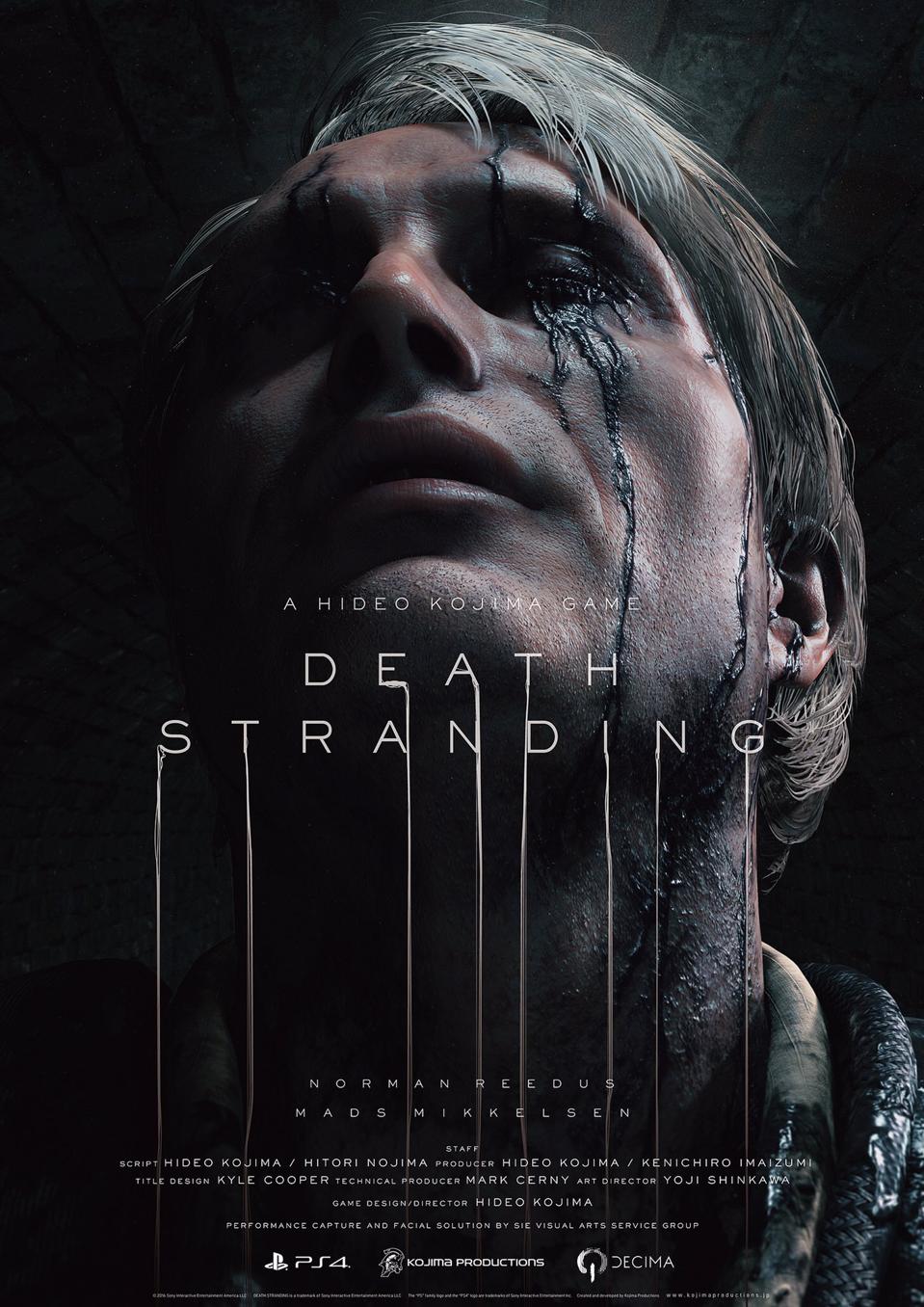 Since leaving Konami and reforming his own studio, Kojima Productions, Kojima hasn’t been shy in talking about game development and the risks it takes to succeed.

While never mentioning his upcoming and rather gorgeous Decima Engine-powered game Death Stranding by name, one can only assume that there is at least some overlap in the details shared in Kojima’s tweets and those he is applying in developing Death Stranding.

Kojima himself is a huge movie buff and most of his games have been influenced by, or taken inspiration from, some of his favorite films. He’s also got some pretty powerful friends in the film and television industries. When he speaks, we should probably all listen.

Death Stranding doesn’t have a release date yet, though it’s been rumored that it could release sometime in 2018. Death Stranding will star Norman Reedus, Mads Mikkelsen, and Guillermo Del Toro, and will be the first game from Kojima Productions.