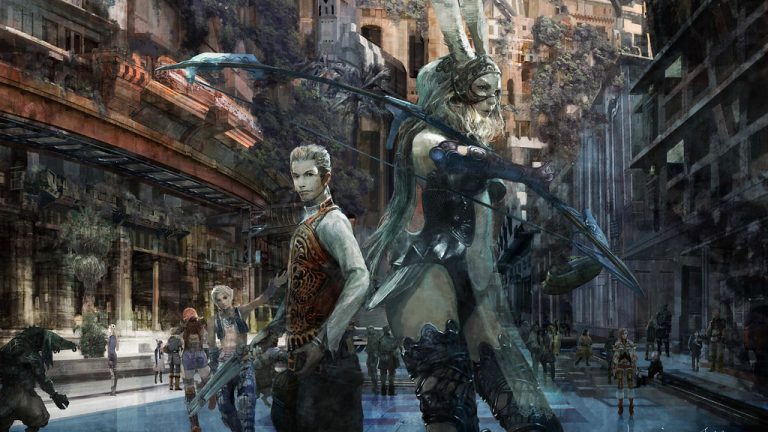 FF XII How to locate and defeat Adrammelech the Wroth

Final Fantasy XII: The Zodiac Age has a lot of optional content, some of which include hunting and hidden Espers. The earliest Espers you can get is Adrammelech, the Wroth.

Adrammelech absorbs Lightning, weak to Ice, and nullifies all other damage. It’s a flying opponent, meaning only ranged weapons will work, and Shambling Corpses will spawn continuously throughout the battle’s cavern.

Adrammelech’s Thundaja spell can be deadly without Shell or Thunder-resistant armor. Adrammelech can also use Bleed at a higher success rate when health is critical.

A 30 + party is recommended, and high-level players can defeat it with Quickenings alone.

All characters, especially your tank, with Shell enter the fight buff. Use Range characters to equip bows, guns, poles, spears. If you have a Cerobi Steppe or Great Crystal Rubber Suit, it will make this fight much easier as it makes the player immune to Lightning damage.

Throughout the battle, players will have to be content with Sap’s Shambling Corpses. You can target them with White Magick like Cure, Cura, etc.

One character should attack Adrammelech. Use a Lure Tank, which can be obtained from the Clan Store, to focus on the Tank. Use a long-range attacker on Adrammelech. The healer should focus on keeping the tank alive while DPS attacks and supplies items when necessary.

If possible, use Ice Magick like Blizzard and if you can equip Glacial Staff and Faith Status, the damage will double.

If the party spends too much time healing and buffing, Adrammelech will cast Perfect Defense that will nullify all damage.

Once defeated, you’ll access the game’s most powerful Lightning-elemental Esper.

Check our other guides to defeat any hidden Esper in Final Fantasy XII: Zodiac Age: