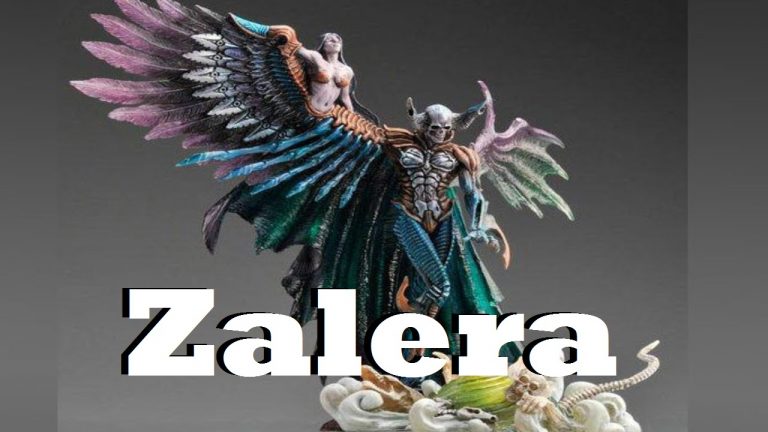 Zalera, Death Seriph has a lot of requirements before you can face him. Fortunately, this guide will help you fulfill every requirement, locate the personification of death itself, and defeat it for personal use.

First, you must complete the “Dalmasca Desert Bloom” hunt to unlock the “Patient in the Estersane” quest you need to complete. Finally, you’ll get the “Barheim Key” that unlocks a passage in front of the Mimic Queen’s room.

Head into Barheim Passage through the hidden entrance in Estersand’s Sand-strewn Naze southeast corner. Head west to the Great Central Passage and take the northern passage when the road forks and the door should be open.

Take the first set of stairs down in Zeviah Span and an Urn on your left. Cross the bridge and walk west until you reach a dead end. On the edge, next to some bombs, there’s a “Precarious Cart,” push it into a path.

You should now be in an area swarming with skeletons and ghosts, take your time down to the save crystal and get ready for a fight.

Zalera, Death Seriph’s a timed fight. You’ve got 5 minutes to defeat him, or you’ll be pushed out of the arena and start over.

Zalera ‘s 2 phases. In his first phase, undead minions will enter the battlefield as Zalera is immune to harming these enemies. Skeletons will try to cast Disable and Blind on your party, set up a Gambit to handle either items or White magic.

Once all 4 minions are killed, Zalera starts attacking. Zalera ‘s capabilities are:

Zalera will try to repeat phase 1 during the fight, kill the minions, and resume attacking Zalera.

It’ll be much easier if you’re level 49. 49 Divisible by 2, 3, 4 or 5 but divisible by 7. This means most of Zalera’s spells won’t work, but those that are still fair game without level requirements.

Once defeated, you’ll have to fight with Death.

Check our other guides to defeat any hidden Esper in Final Fantasy XII: Zodiac Age: