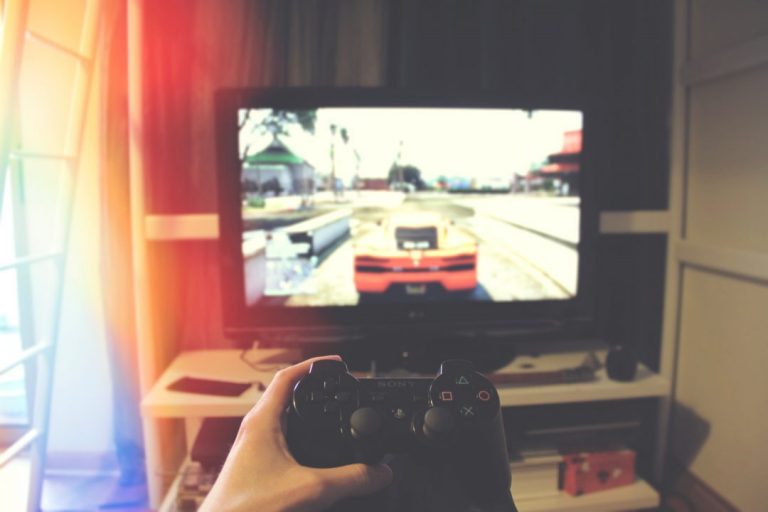 The years post-2010 are regarded as one of the best years for the gaming industry, which saw a spike in the number of gamers in the hood, as well as the game releases. Famous titles like Legend of Zelda: Breath of the Wild, Batman Arkham series and many more released during this decade. Now, in 2020 the console market has shifted drastically, and we don’t see why it needs to shift backwards. In the upcoming years, we’re in for some excellent, technology-based gaming that will cause a drastic shift in the console market.

Over the years, despite the release of new and trendy games, some of the gamers are stuck to the idea of older games and the more classic ones.  In this article, we’ve enlisted all those classic and the new games that the games literally can’t get enough. 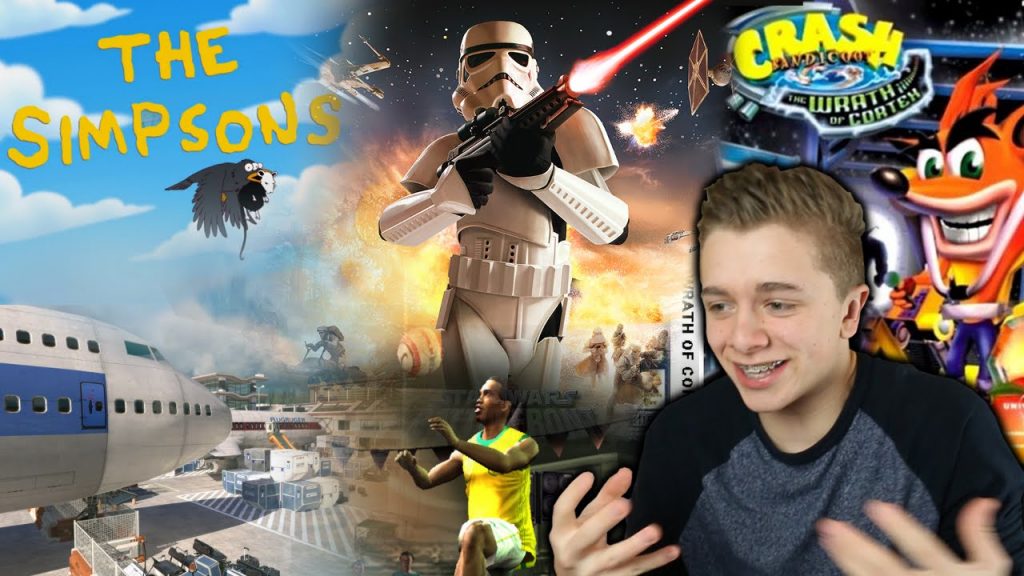 The Last of Us Part 2

It was initially released for the PS4 platform by the Naughty Dog. The Last Of Us Part 1 was one of the most beloved games of the previous decade and the legacy continuities with the part 2 version of it as well

A remake of the Final Fantasy VII

This again was released for the PS4 version, and the gamers finally get to return to the Midgar. It was introduced with the engaging of the RPG. They managed to find a balance between the melding party and also the balance of the traditional games released by the company

It was released for the Nintendo Switch platform and is a kiddish game, as reviewed by all the gamers. But still, it is a breath of fresh air when compared to the sea of combat games in the gaming world.

This was re-released for the PS4 version and is also everyone’s favourite from the previous decade. Although people didn’t consider this game seriously at first, during and right after its release, it is now one of the best games they can ever think of!

This is one of the games that is compatible with all popular gaming platforms like Xbox, PS4, PC and Nintendo Switch. It is a hit of a semi-forgotten genre in the gaming world, and it was released in honour to the beat them up which was again a classic game. The game is stylish, and it is addictive to the players.

This game was released for the PC, and the Nintendo Switch versions. For anyone who hasn’t already played this game, is it a better version of the Ace Attorney. It is the best game for anyone who loves to use their brain cells to solve a good puzzle. With the amalgam of a fun-loving story like and the well-written dialogues in the game, it stands immensely out of the box.